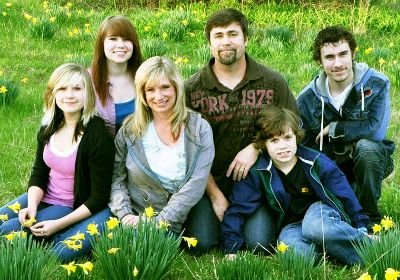 As Rob and his wife, Julie, began to talk about the vision of the future for the practice, Rob expressed the desire to spend time with his patients, see them the same day whenever possible with as little waiting as possible, and offer house calls like in the old days. The traditional family practice model requires seeing 30-40 patients a day, and did not fit the vision Rob had for his practice. Thus the concept of Direct Primary Care was explored. It quickly became evident that once the complicated web of third party billing was kicked out of the exam room, Rob could concentrate on what he cared about the most: providing quality, no-rush care for his patients.

In keeping with Rob’s faith and his desire to acknowledge God’s blessings, the name GracePointe Healthcare (with the tag line “ Modern Medicine the Old Fashioned Way”) was chosen. On April 1st, 2011, Rob became the primary owner of GracePointe Healthcare with Dr. Leichner owning a small portion of the practice and acting as Rob’s supervising physician. Rob’s wife, Julie, has come on board as the office manager and his four children pitch in to help with various chores around the practice, whenever needed.

It is the desire of Rob, his family, Dr. Leichner and the staff to provide exceptional, simplified, patient-centered care as each and every one of our patients deserves nothing less.